DUTABARANE is a Network of Churches born in 2007 from the initiative of Baptist Union of Denmark - BUD, World Relief Burundi and the Conseil National des Eglises du Burundi.

The network started as an HIV/AIDS program. With experience in the field, it has been obvious that there is a relationship between HIV/AIDS and gender-based violence. This is why GBV theme has been part of the activities of the organization.

In pursuit of its vision, the organization has further realized again that a relationship exists between HIV/AIDS and poverty. This is why Dutabarane got involved in the establishment of the Village Savings and Loan Associations - VSLA. VSLAs have therefore become a cross cutting activity in the interventions of Dutabarane. This choice was made with the aim of increasing the level of financial inclusion of the beneficiary populations and the promotion of income-generating activities.

Gradually, Dutabarane continued to broaden its scope. As an example, this is why since 2015, the organization has embraced the areas of food security, community health and child protection.

Today, the organization is initiating a participatory integrated local development approach - PILDA. The objective is to help local collectivities to take charge of themselves. With this approach, various actors are being involved to be socially accountable in the areas of intervention.


See how we are working to build the integral well-being of Burundian communities. 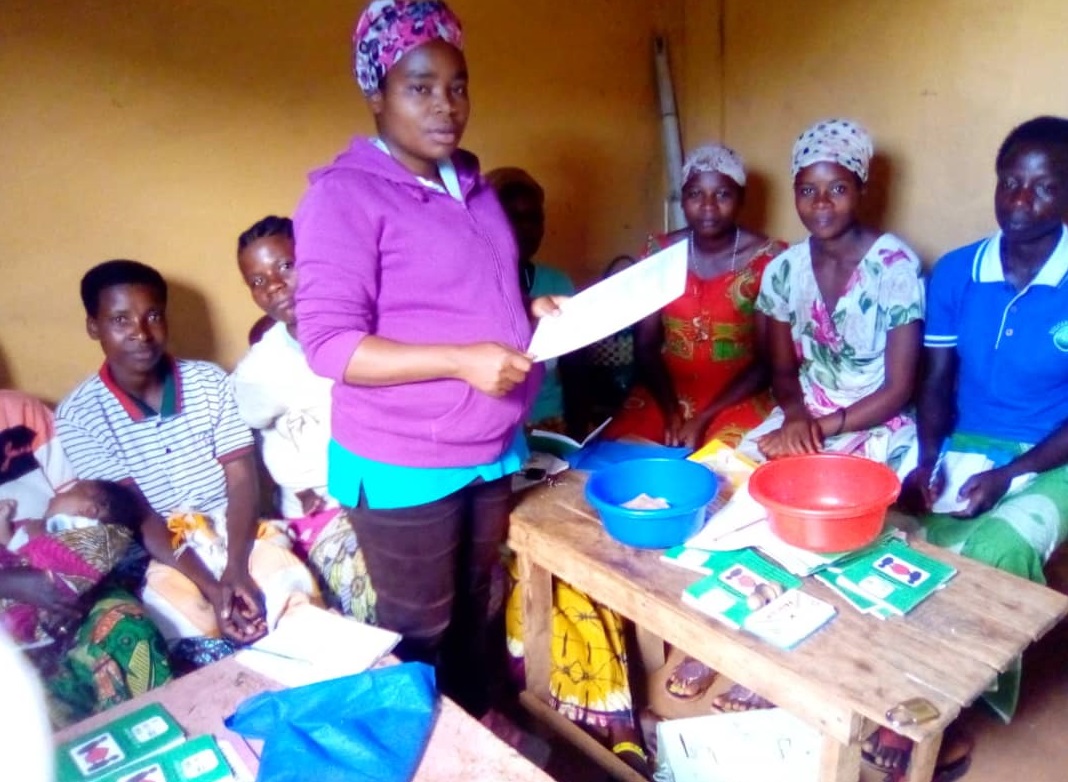 The Associations of Savings and Credits methodology allows beneficiaries to have a framework for exchange, ... 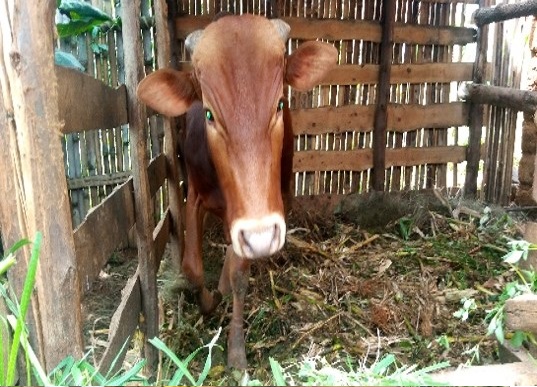 We support sustainable family farming, with a view to improving food security and contributing to inclusive economic growth... 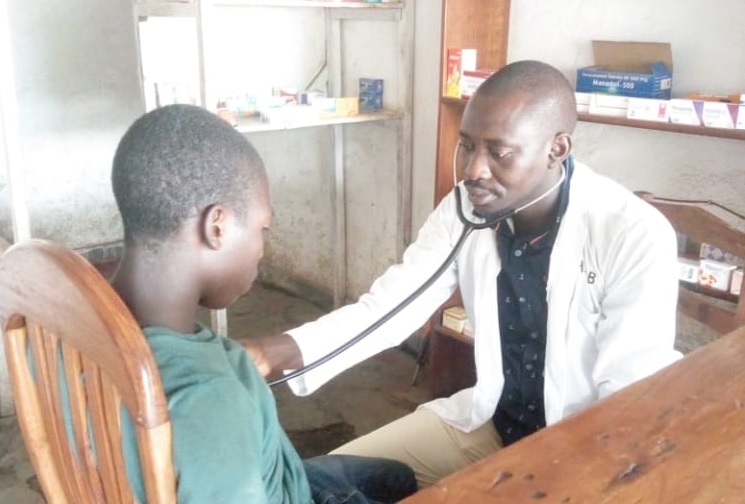 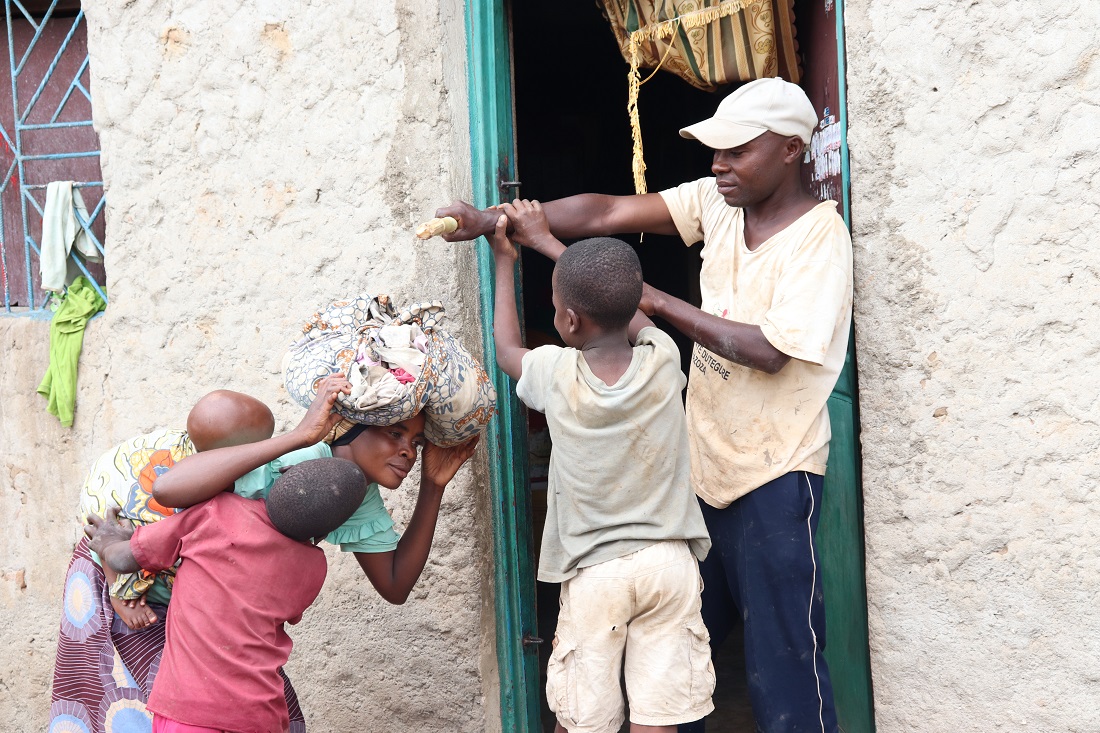