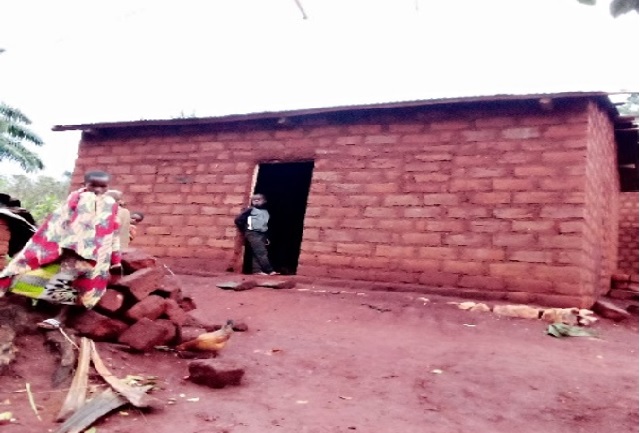 In Bubanza Province, Mpanda Colline Musenyi Commune, PILDA tools have awakened the awareness of the community.

The VSLAs and RIPATs groups came together and were able to identify what to do in the community. However, they identified one case for support:

MBONIMPA Beatrice is a widow and mother of 6 children of school age but she is destitute. Her husband had already started to build a house for the family, unfortunately he died without finishing it due to an unexpected death. Beatrice's life got more complicated as she didn't know what to do with her six children without job. She lived in a small house that a benefactor gave her while waiting for him to find his own home. The members of the local VSLAs groups decided to make 273 bricks and build his house, and then a person denounced lent her sheets for the rooftop of this house.